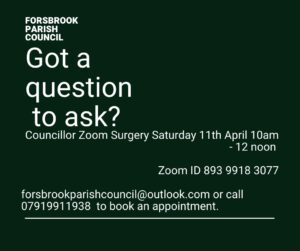 The two villages of Blythe Bridge and Forsbrook have separate identities but they are physically joined together to the extent that it is difficult to say where one village ends and the other begins.

Blythe Bridge is a very large village on the south western edge of the Staffordshire Moorlands abutting the Potteries Conurbation. Part of the village lies within the administrative area of Stafford Borough Council. The original settlement was built along the A521 and is now surrounded by more recent estates. During the 1970’s the village was bypassed to the south and development has infilled up to the line of the bypass. The village has many facilities including shops, schools, a library, health care provision and public open spaces. The Stoke to Derby railway passes through the village and there is a station for passengers using train services.

Forsbrook is also a large village which originally developed on the A521 to Cheadle at it junction with lesser roads to Draycott, Caverswall and Dilhorne. The original centre comprises of informally arranged red brick and rendered buildings. Substantial estate development has infilled between the winding village streets, creating densely built up suburban area.

Forsbrook is mentioned in the Doomsday book. It derives its name from the Old English Fotes-broc – a brook or ditch

Both villages lie within the North Staffordshire Green Belt, therefore the opportunities for expansion of the settlements are constrained. Within the villages there is little land remaining which is considered suitable for development. Forsbrook lies adjacent to a Special Landscape Area. The villages have a Village Development Boundary drawn around the developed area to coincide with the Green Belt and Special Landscape Area boundaries. These designations will prevent further development out into the open countryside whilst allowing suitable infill development in keeping with the village character.
The proposed Premium Employment Site is located on both sides of the A50(T) immediately east of its roundabout with the Blythe Bridge Bypass. 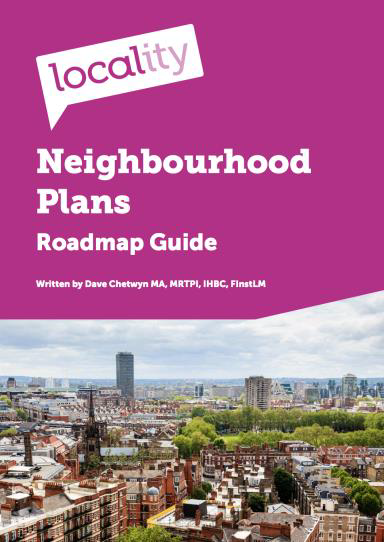 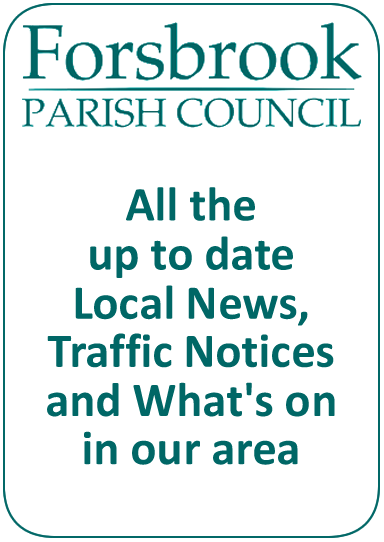 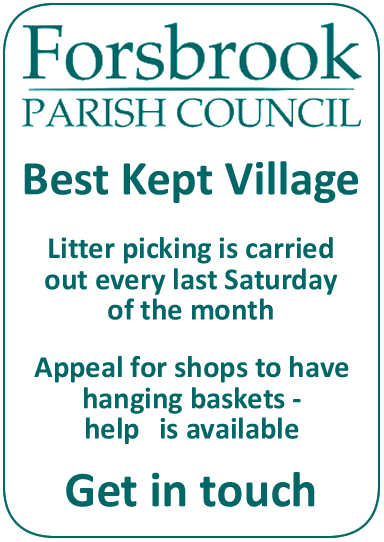